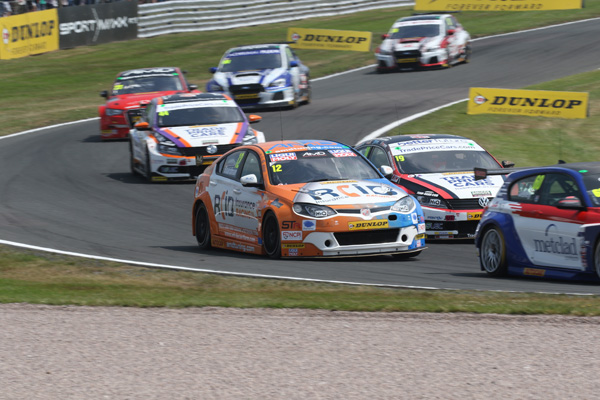 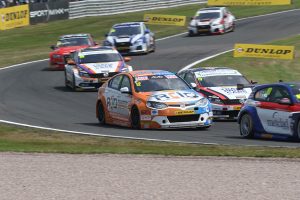 AMD today announced that they were parting ways with Tom after the first half of the season. Tom had mixed results so far, bringing the MG6 home in a season best 4th place at Brands Hatch while also having a string of disappointing results. The problem through the first half of the season was qualifying the car, and the team struggled to get the correct set up. Tom was also on the end of some bad luck, with an over-heating engine and being hit by other cars ending his races early. He was however leading the #ForeverForward standings which clearly demonstrates his racing abilities and competitiveness at this level. Commenting on the news Tom said:

‘Having just flown back from a holiday in Spain I opened up face book to find the article on me regarding AMD’s decision to switch drivers at this midpoint of the season. This was the first I knew about this and was very disappointed in reading the article. My results were varied in the first half of the season having had problems with the cars set up in qualifying. The fact that I am actually leading the Forever Forward Standings in the overhaul championship surely shows my racing abilities are very much alive. However if this is Amd’s decision so let it be I’m sure I will live to fight another day even if this may be next season now. I will finish off by thanking the AMD Team and RCIB for giving me the opportunity to race the MG in the BTCC and wish them well for the rest of the season.’
July 4, 2018 / News