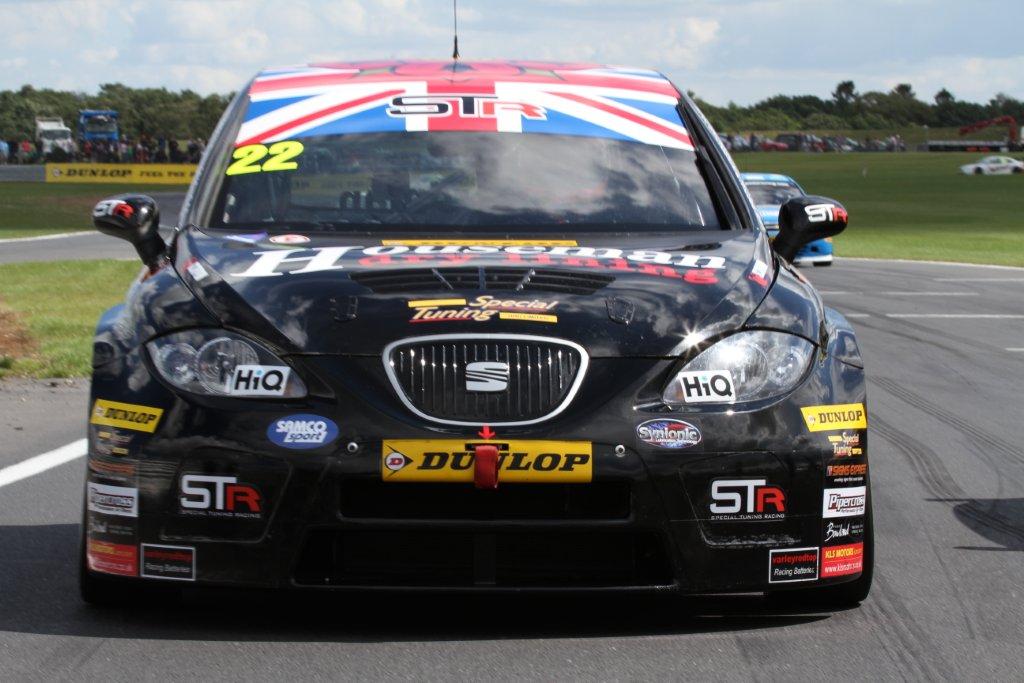 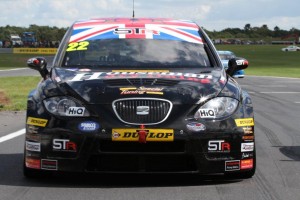 ade great strides in testing new developments to the car, the signs were encouraging as Tom headed to the Snetterton circuit in Norfolk for the sixth round of the Dunlop MSA British Touring Car Championship. But it was to be a luckless day for the Special Tuning Racing driver as engine issues marred what had been a promising start to the weekend.

Failing to set a competitive time in qualifying due to engine failure, Tom started the race from last on the grid. Not to be deterred, he made immediate headway climbing to 14th by the end of the first lap and into an incredible tenth place by the end of lap three. On course for a points finish, his race was cruelly cut short just two laps later when the same engine problems that had plagued him in qualifying once again ended his day early. It was a huge blow for Tom as the damage forced him to withdraw from the remainder of the races.

“I was really buzzing, having got up to tenth, when the oil light came on and the engine cut out. That was our second engine, so it was a short weekend for me! We’d made great progress with our developments during the break, so I’m gutted this has happened again,” Tom said after the race.

However it wasn’t all bad for the Lancashire-based outfit as Tom’s team-mate Dave Newsham finished all three races in the top ten.

“It may not have been Tom’s day, but there were certainly a lot of positives to be taken from the weekend,” said team principal, John Boardman.

“Dave had a very impressive weekend scoring points in every race for the team. We showed great qualifying and race pace and we’re confident we’ve closed the gap on some of the bigger teams now.

“We can go into the next round at Knockhill in September confident that we’ve got a great car,” John continued.